ROSAL will build a new animal feed plant in Mexico 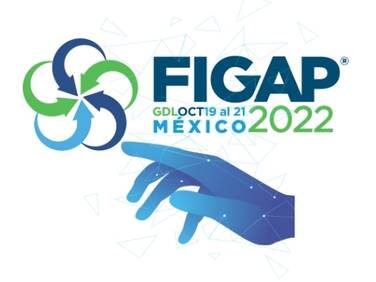 Rosal and Mabrik have announced their presence at FIGAP 2022, to be held October 19-21 in Guadalajara (Mexico). The fair, which this year celebrates its 10th edition, has positioned itself as the most important international exhibition of the agricultural sector in Latin America.

After the success achieved with the presentation of the new MABRIK PVR-750 pelleting press at VICTAM last June, the big novelty for this year’s event will be the new MMR hammer mill.

Mexico is one of the world’s largest producers of animal feed, with an annual production of approximately 40 million tons.

You can find out more about which cookies we are using or switch them off in settings.

This website uses cookies so that we can provide you with the best user experience possible. Cookie information is stored in your browser and performs functions such as recognising you when you return to our website and helping our team to understand which sections of the website you find most interesting and useful.

Strictly Necessary Cookie should be enabled at all times so that we can save your preferences for cookie settings.

If you disable this cookie, we will not be able to save your preferences. This means that every time you visit this website you will need to enable or disable cookies again.